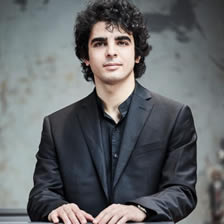 The Fourth symphony is cheerful, understandable and engaging, and is closer to the composer's justly beloved First and Second symphonies than to the Fifth and Sixth.

Giuseppe Guarrera completed his studies in 2018 at the Barenboim-Said Academy in Berlin. He won a Tabor Foundation Award at the Verbier Festival Academy, received a prestigious Klavier Ruhr Festival Scholarship, and was selected by Young Classical Artists Trust (YCAT).

In 2017, Giuseppe won the 2nd price at the Montréal International Competition along with five other awards including the People’s Choice.

For his concert at ‘Fondation Vuitton’ in 2018, he was described as having a strong and volcanic musical personality. He will thrill the audience with his interpretation of the 4th piano concerto. 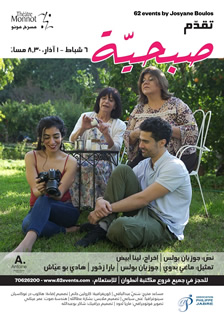 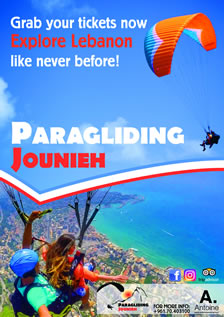 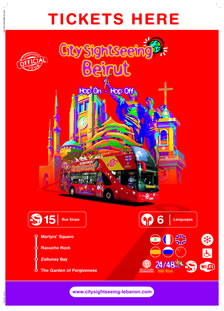 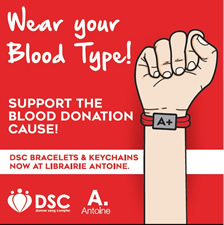